I am working on re-building Rasa’s DIET Classifier from the ground up using PyTorch. In Part 1 of the article, I built an intent classifier using pre-trained sentence features, which is essentially the “I” part of “DIET”. Before I get to the more interesting “T” part (”T” stands for “Transformers”), I realized that I missed an important detail, which is the loss calculations. As I re-watched the Rasa algorithm series for DIET and TED, I realized that both of these machine learning algorithms use an idea as backbone to calculate loss - Starspace.

Once this loss function is figured out, all I need to do is to implement it using PyTorch. Rasa’s implementation has a lot of branches when it builds the neural network and loss, since it has a lot of different configurations. Here I am implementing the main default branch for the loss - CrossEntropyLoss with all the positive / negative input / label embedding combinations, which is also described in the DIET classifier paper. Interestingly enough, while the margin ranking loss function used by Starspace is still in the DIET classifier source code, it is no longer the default for DIET. 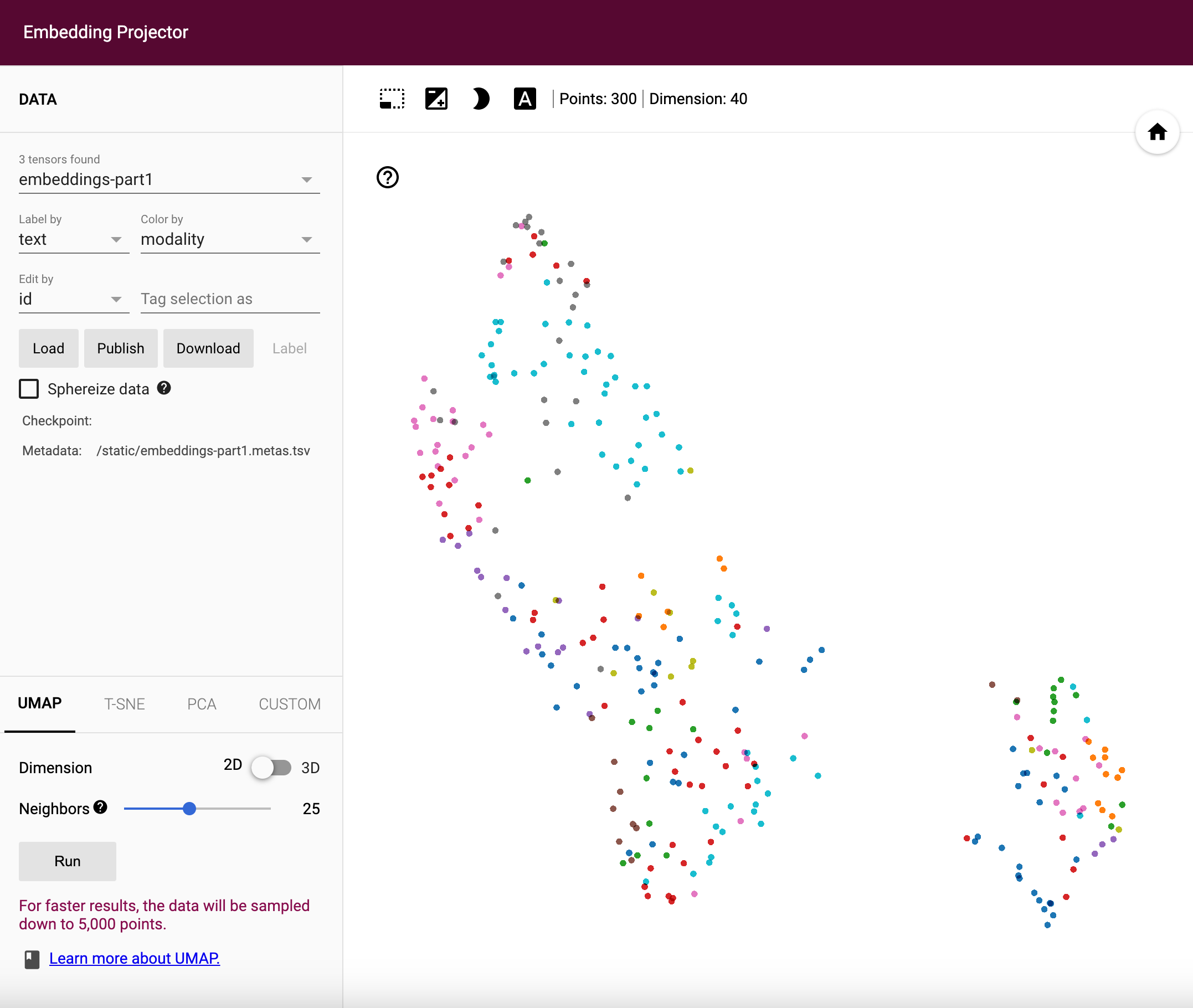 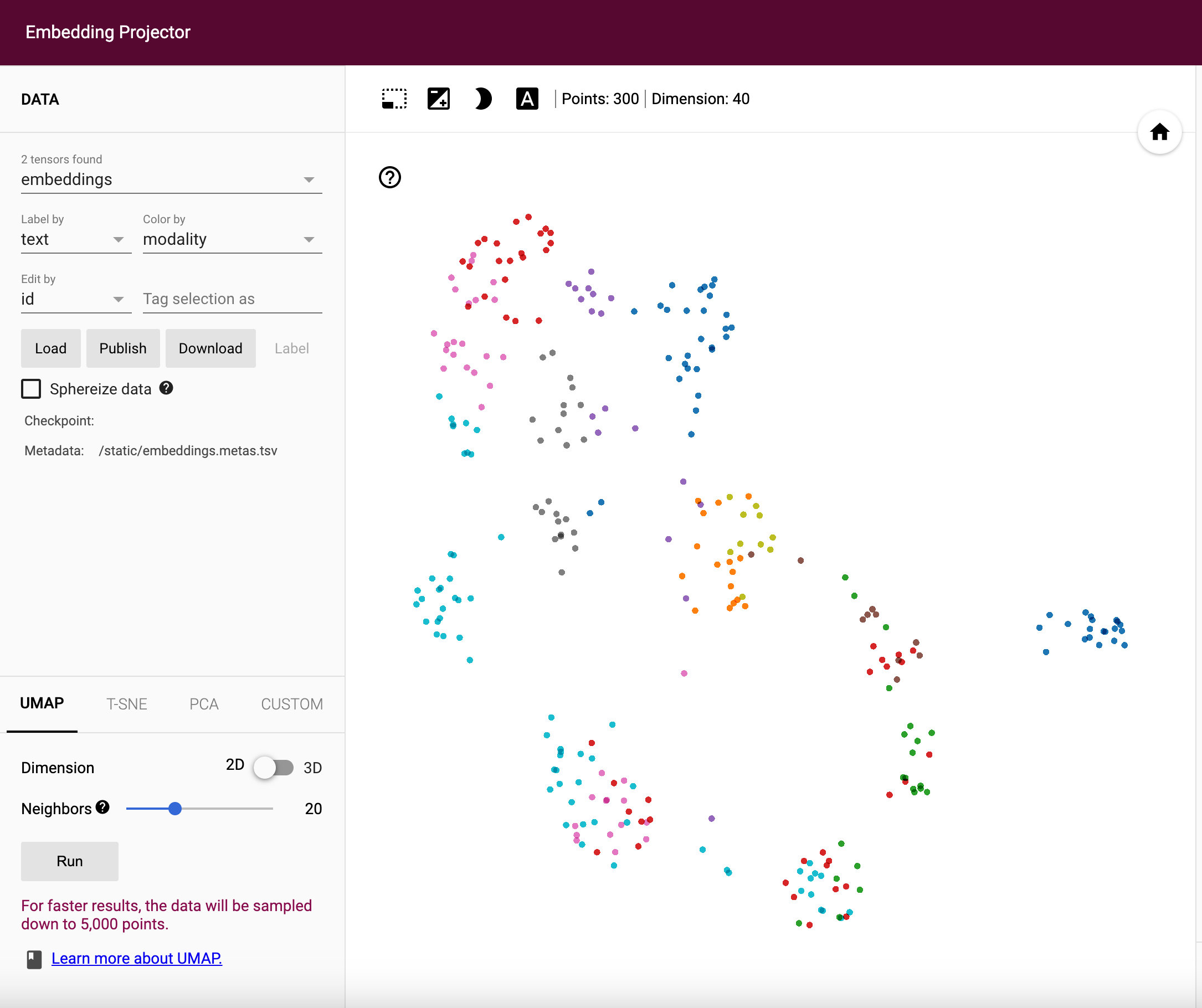 Now with the properly implemented loss function, I can comfortably work on the transformer encoding layers in Part 3!